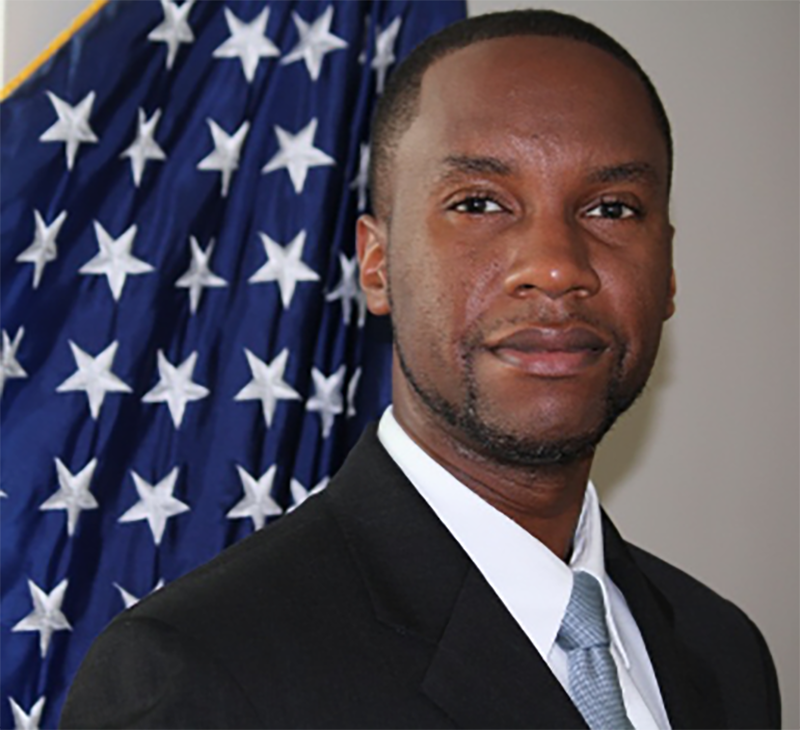 J. Nathan Bland is a career Foreign Service Officer with over fifteen years of experience in a wide variety of areas with the U.S. Department of State.  He is currently the Diplomat-in-Residence based at Tulane University in New Orleans, LA where he is responsible for recruiting candidates from diverse backgrounds for careers with the State Department.  His most recent assignment was as an Assistant General Services Officer at the U.S. Embassy in Mexico City serving as the Embassy’s primary Contracting Officer and overseeing logistics for VIP visits.  Prior to that, he was the Political, Economic and International Narcotics and Law Enforcement Affairs (INL) Section Chief at the U.S. Embassy in Belmopan, Belize.  He also served as the Acting Deputy Chief of Mission in at the U.S. Embassy in Belize for nearly a year.

Previous assignments include a tour at the U.S. Department of State’s Bureau of Oceans and International Environmental and Scientific Affairs where he led U.S. Government multilateral engagement on marine environmental protection issues in the Caribbean and ocean dumping.  He also served as the Public Affairs Officer at the U.S. Embassy to the Holy See, and a Consular Officer at the U.S. Consulate in Shenyang, China.  He began his career with the U.S. Department of State as a Presidential Management Fellow working in the Public Affairs Office for the East Asia and Pacific Affairs Bureau in 2004.

Nathan graduated from Seton Hall University's School of Diplomacy and International Relations with an M.A. in Diplomacy and International Relations and an M.A. in Asian Studies.  He wrote his M.A. thesis on China’s efforts to stabilize the Xinjiang region drawing from his own experience living and working in the Xinjiang for 1½ years. He holds a B.S. in Business Administration from Louisiana College, and also successfully completed the State Department’s Foreign Service Economic Studies course.

Meet with Our Diplomat in Residence

Learn More About the Diplomat in Residence Program

A DIR is a career foreign service officer and specialists who provides you with guidance and shares insight on careers, internships and fellowships related to careers in foreign affairs, policy, the State department, and other related fields. 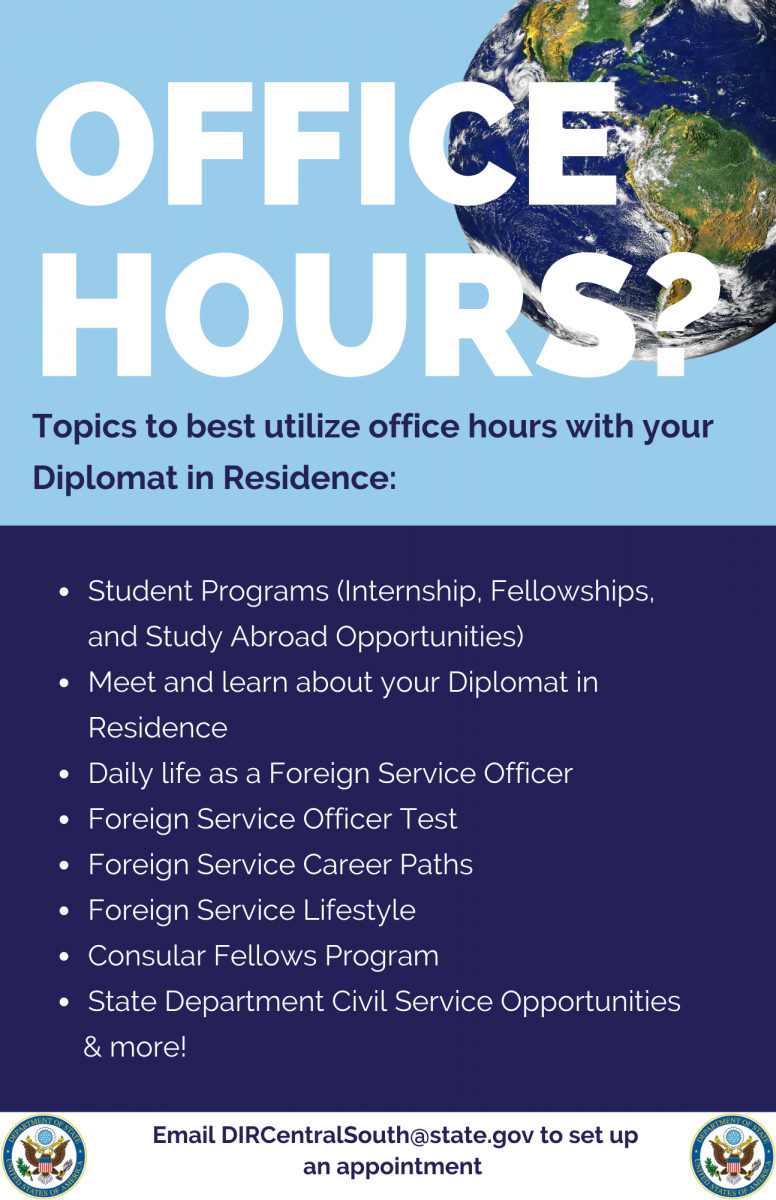