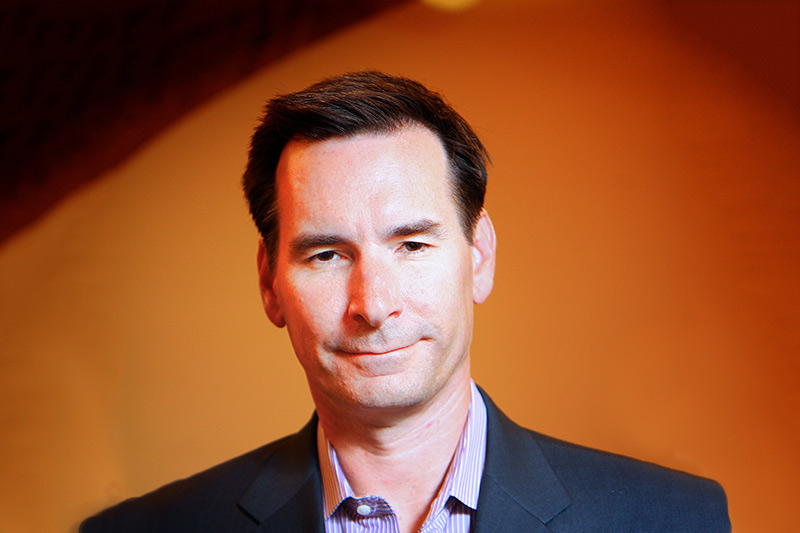 Chip Register served as a member of the Executive Committee of Publicis Groupe, one of the three largest media and communications holding companies in the world, and as the Co-CEO of Publicis.Sapient until December of 2017.

Mr. Register joined Publicis Groupe when it acquired Sapient Corporation in 2015. At Sapient, he served for eight years on the company’s leadership team and as the CEO of Sapient Consulting, a role he also held until retiring in 2017. In 2010, Mr. Register was named one of the “Top 25 Consultants in the World” by Consulting Magazine.

Prior to Sapient, Mr. Register built and managed trading operations for a variety of financial and commodity services firms, including UBS, CIBC and Louis Dreyfus in North America and Essent Energie in the Netherlands. He is regarded as a pioneer in the early applications of large-scale data analytics and emerging technologies in these activities.

Mr. Register resides in New Orleans with his wife, Andrea, and daughter, Madelaine.

Meet with Our Executive in Residence

Learn more About the Executive in Residence Program

The Executive in Residence program offers undergraduate students an opportunity to learn from leaders representing a range of industries in a variety of settings on campus.

Through the program, industry leaders spend time with students through presentations about their careers and companies in small group meetings with student organizations and guest lecture opportunities. Executives in Residence also hold one-on-one office hours with students.